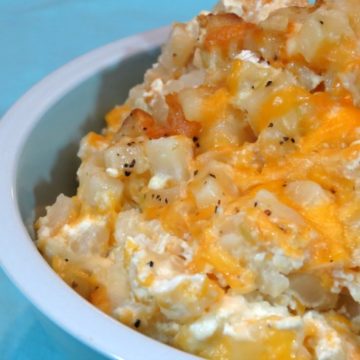 Tried this recipe?Let us know how it was!
2K Shares